Why Middle-East developers should focus on small phased developments? 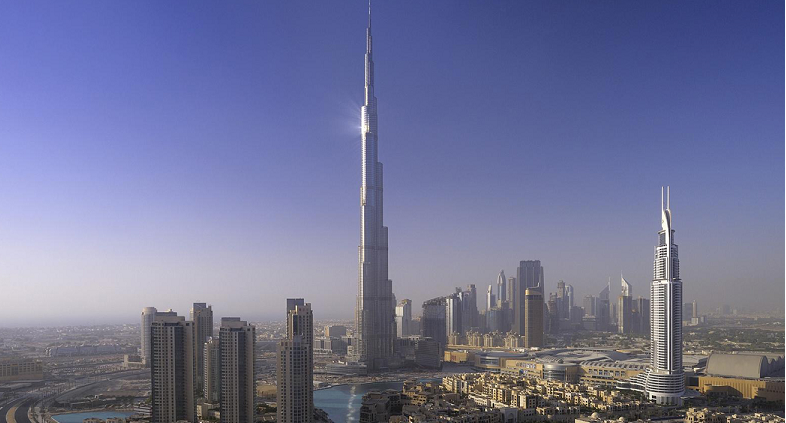 The frenzy is back in the Middle East realty market. The average property prices in Dubai went up almost 18% in the third quarter this year, compared to Q3 2012 (link). The average price of a mid-range villa has soared 34% this year to 1,275 dirhams a square foot, the highest since October 2008 when property prices began to fall.

Authorities are taking proper steps to avoid new property bubble forming. Dubai, which suffered one of the world's worst property crashes in 2008, has doubled the property-sale fees in a bid to limit speculation and avert another housing bubble (link). It is expected that Dubai will introduce further regulations in coming months.

Developers are announcing new projects; off-plan sales are back and so are the flippers. Projects put on hold have started and mortgages are now easily available. Mega projects were announced during Cityscape Dubai this October.

On the other hand, Abu Dhabi's Aldar Properties has shifted strategy to focus more on earning income from malls, hotels and other rental properties which it owns, along with building small phased developments (link).

Small phased developments can be slowed or suspended in response to the market conditions and act as real option. It means that the development decision can be treated as exercising of an option, which can reduce the developer's exposure to another boom-and-bust cycle.