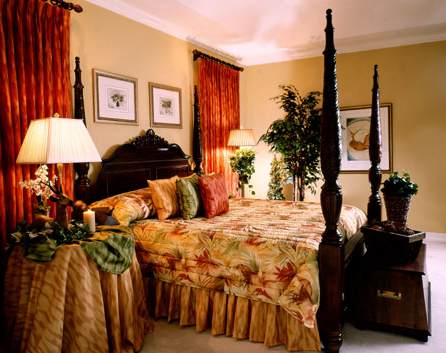 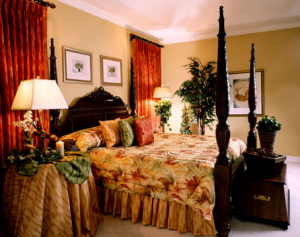 India, which is not a major touristic destination yet in Asia, has lately seen major reform push from the government. Despite severe opposite, the government is opening up the economy. Recently the government has allowed Foreign Direct Investment (FDI) in the Multi-Brand Retail.

By liberalizing the economy, India is also attracting tourists and foreign workers, positively impacting the hospitality sector. India's hospitality sector has been witnessing interest from a variety of segments, ranging from wellness, spiritual and pilgrimage tourism to traditional business and leisure travel in recent time.

According to the industry reports, the demand has been strong from both foreign as well as domestic tourists. Given the diverse nature of the demand, the hospitality industry is also looking at creating adequate products to service the varied tourist requirements.

Industry is optimistic and growing. According to a report published by Cushman & Wakefield, top six Indian cities will be adding 50,000 hotel rooms over next five years.

Of the metros, Delhi-NCR is expected to head the list with 17,500 new rooms, followed by Mumbai (10, 200) and Bangalore (9, 400). The additional rooms will be concentrated in the potential growth areas, is around airports, industrial corridors and SEZs.

In another interesting news, India is ranked fifth in the world for hotels with the best business outlook, according to a survey carried out by online travel site, TripAdvisor.

The TripAdvisor Industry Index collected more than 25,000 responses from hoteliers around the globe. It is the world's largest hotel survey ever conducted.

According to the report, 50% of Asia-Pacific respondents reported optimism about the economy for the remainder of the year believing the economy would improve. It added that hoteliers in Asia Pacific, North America and Latin America were twice as likely to report being profitable in the last six months than hoteliers in the EMEA (Europe Middle East and Africa) region who are the least optimistic about the future.

Most often it is reported by the tourists that the Indian hotels are not at par with international or even some Asian peers.