Canadian real estate market has been full of uncertainty for a long time now. Experts suggest that the market will remain strong this year.

The COVID 19 Pandemic brought in many changes in what people were looking for in a house. It spiked the demand for large houses with big backyards. This led to a surge in demand with a limited supply, thus, in turn, spiking the property prices at an unprecedented rate. This resulted in the pulling apart of the Canadian Real Estate Market.

With major cities such as British Columbia’s Nanaimo, Victoria and Vancouver experiencing price growth in terms of property at an exhilarating rate of 23 per cent, 19.1 per cent and 16.4 per cent, respectively, a market crash has been expected for quite some time now.

However, the recent report by the Canada Real estate Association indicates that the Canadian Real Estate market will remain strong in the fall of this year. The average prices of property are expected to grow by 5 per cent from the current price by the end of this year.

Furthermore, the Bank of Canada has forecasted a 4.5 per cent growth in the economy and the Canadian real estate market being a major contributor to economy, seems to grow at a good rate.

If we look at the data for the Canadian real estate market for the past 12 years, there is a pattern which has been observed. Usually, the market activity picks up pace in the spring every year, eases a little during the summer, promising a hike in the fall. However, by the end of the year, it goes down to a record low with a huge surge in property prices.

However, recently a lot of activity has been observed in the market across the country and therefore, things have changed a lot, for the better. It is a positive thing. The housing market continues to suffer a shortage in supply; however, the competition has eased down to a lot of extent.

After the pandemic, there is a change in what people are expecting in a house. Today, they are looking for larger houses in quitter regions, away from the hustles of the city. Therefore, people are driven more towards the rural and semi-urban areas as compared to big cities. This has been working in favor of the Canadian real estate market as things have been returning back to normal in terms of property prices in major cities such as Toronto, Vancouver, Victoria, etc.

However, many experts suggest an end of this urban-exodus sometime soon, saying that soon the businesses will need their workers back in offices and thus, people will need to shift back to the cities.

This will be the end of people’s desires for living in less crowded regions and the rural paradigm in the property sector will thus, come to an end.

The Growth in Canadian Real Estate Market Not Unprecedented

Therefore, the peak for the Canadian real estate market shifting back a couple of months is not at all promising. Furthermore, since the increase in the market activity is a given in fall every year, therefore, saying that the market will continue to get stronger and that this is unprecedented will not be right to say.

This was followed by a period of uncertainty that was observed in the 1990’s. Then too, there was observed a modest decline in the selling prices. This decline was however short term and got reversed soon enough.

One thing that is to be noted here is the fact that the inflation rate of Canada during the 1980’s was very high. It was far higher than today. The rate of inflation was over 10 per cent in the years 1983 and 1984. In turn, the mortgage rates were also very high, leading to the spike in property prices.

Seeing that the situation is much better today, it will not be right to say that we are in a similar limbo as we were in the 1980’s. 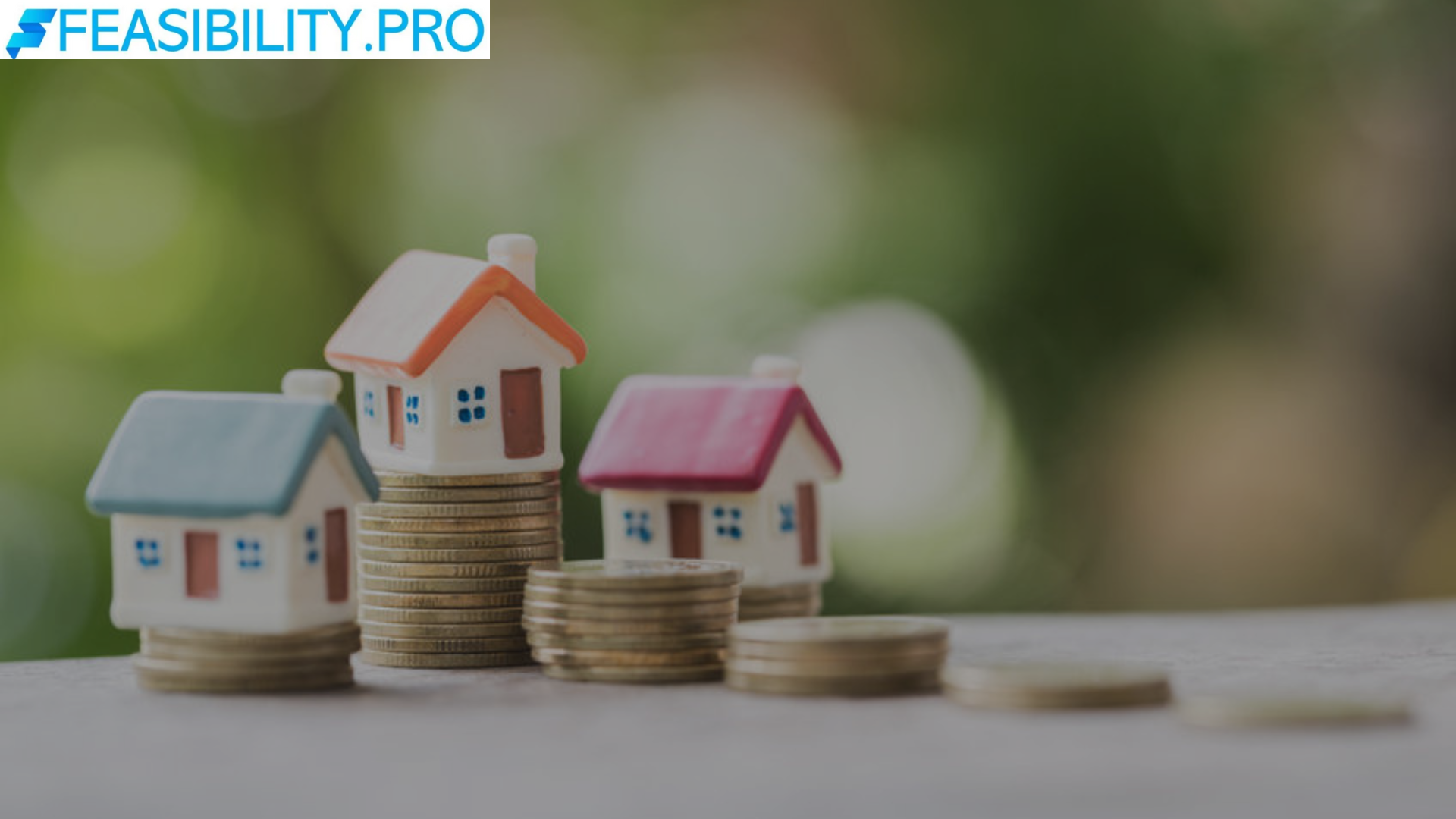 Affordability Remains To Be The Major Issue

The major cause of concern is not the downfall of the Canadian real estate market or the establishment of an uncertainty bubble. It is, however, the affordability of a house for an average person.

Although, the mortgage rates are cheap, but the property prices are so high that they are beyond the purchasing capacity of a person with an average wage today. Thus, it has become very difficult for a person with a limited living income to find a good and affordable place to live.

Also, in case there is even a slight increase in consumer debt, a huge mortgage stress is awaiting the country which will lead to a lot of economic instability. It is, therefore, very much plausible that people who have made property purchases in such a tight demand-supply market may come to regret their bold decisions.

Given that the property rates are already on a hike in the country, many buyers have to regret their decision. Furthermore, the pandemic situation is getting stabilize and now, offices will need their work force back.

Therefore, the shift in the settlements from urban to semi urban and rural areas will get reversed very soon. Thus, many large semi-urban house buyers will come to regret their decisions.

This regret is not just limited to buying of houses. People have spent a lot of money in installing backyard pools, making big purchases like RVs, watercrafts, etc. The spiked demand had driven the prices.

The prices for all these simple upgrades got so high that having something as simple as a backyard deck has become a luxury. It requires a lot of investment because of the shortage in supply.

Soon, people will be looking to sell off these luxuries that they have accumulated during the period of the pandemic. This will lead to a surge in supply and thus, in turn, lower down the prices. People are therefore sure to regret their impulse buying decisions during the pandemic.

It cannot be said for certain as of now whether the Canadian real estate market will crash, start getting stronger or will continue to be surrounded by an air of uncertainty. What can be said for sure is that the COVID pandemic brought a lot of changes in the purchasing habits of the home buyers. It has made housing a luxury that not everyone can afford and will definitely lead to a lot of buyers’ regret.

Hope you enjoyed this post on the Canadian real estate market, let me know what you think in the comment section below.